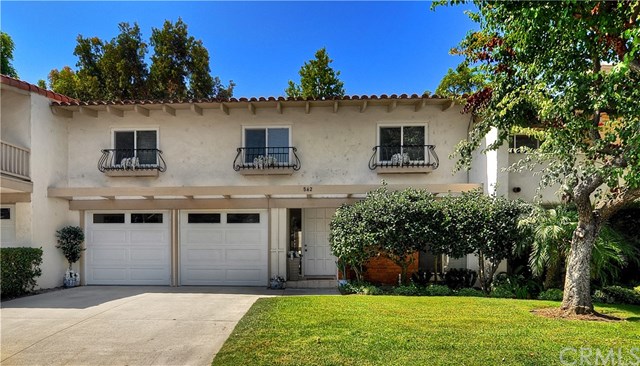 Richard Uzelac Presents the ‘Cheapos’ of Posh Newport Beach “After living in Southern California, many places have lost their luster, but not Newport Beach. To find actual single family homes under (almost) $1 Million seemed like a slight shock to me!” said Richard Uzelac, CEO of RealtyTech. I decided to search on our demo site […]

Sometimes the scary thing is realizing you are one of the ‘old guys’, a veteran of Real Estate.  I remember when Richard Uzelac was a bright eyed college graduate with a degree in broadcast journalism and no job directly out of Penn State. When Richard Uzelac, former division one college wrestler, accomplished college grad and […]